Our last chocolate lab was purchased from a recognized breeder in Southern Pines, NC. She died at 15, and a month later my job was eliminated. She had no medical problems in her 15 years, which spoiled us. It took us over a year to adjust to getting another dog, and this one, was pretty much spontaneous with an ad in the paper with a local family that we purchased in the summer of 2009. Well.. in January 2014, her first ACL surgery cost $2200. Her second, in February 2015 was $2800. I will say VSRP in Cary, NC was spectacular, as was our own Vet who said that because Kona was so young and so big (95 lbs.) she did not feel comfortable doing the surgery herself and wanted her to go to a specialist.

After both her first and second ACL repair surgery a year apart, we followed the Top Guide rehabilitation guide and put her on the GlycanAid HA. She has come through both spectacularly, and is now back to chasing rabbits and deer out of our yard! At her 8 week followup with the orthopedic surgeon, he was very impressed with how great she was doing! 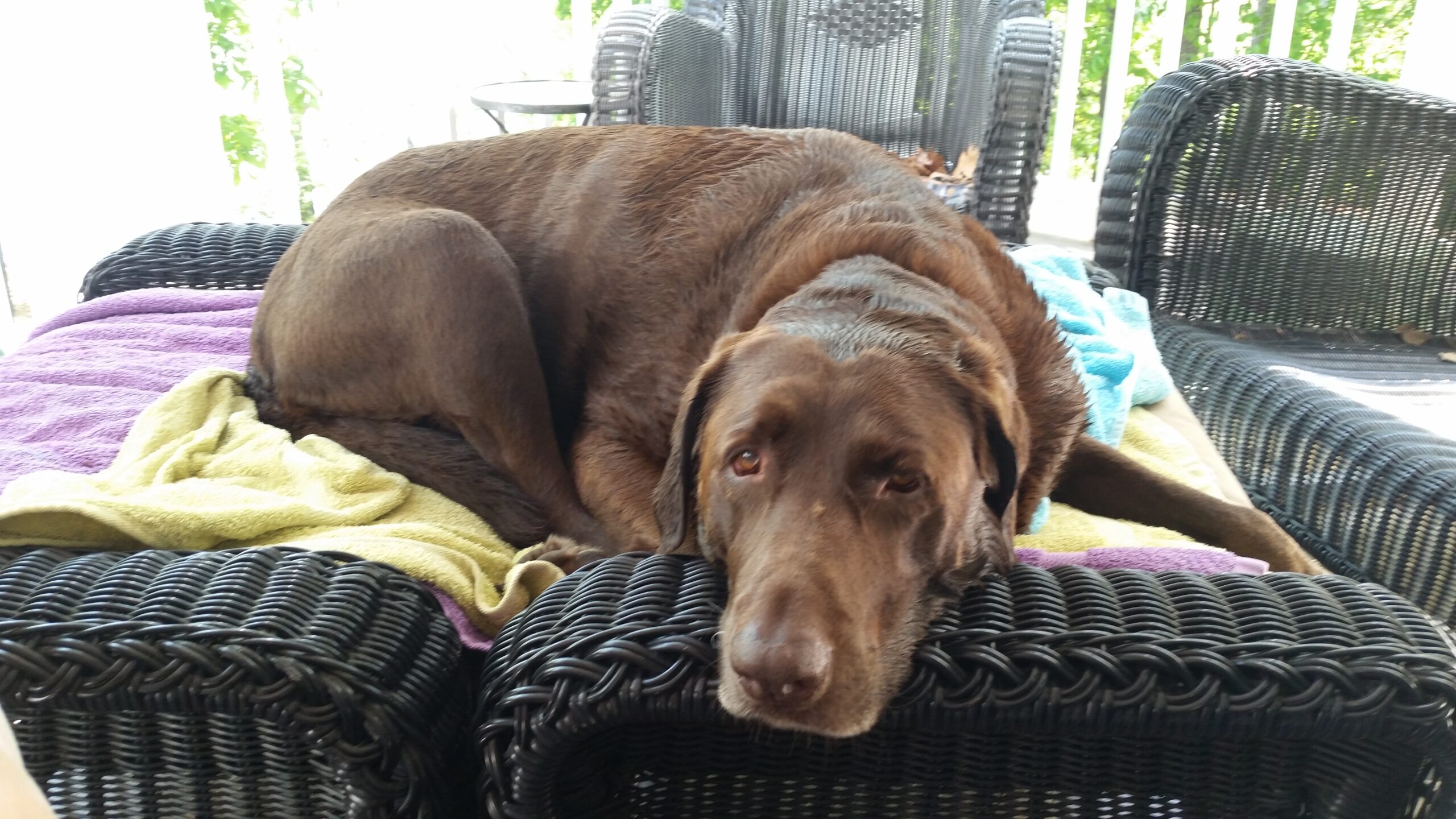