In week 1, we discuss the following: Mindset, Timeline, Preparing Your Home, Rest, Icing, Walking Slow & Support. Our Rehab Center should be a second home for you during your dog’s recovery. The videos alone in the Online Rehab Center will be an invaluable resource.

For support from other dog owners like yourself, we encourage you to join our Facebook group. Our Facebook group is dedicated to helping your dog get better, feel better, stay better, and live longer happier lives! We’re a community of peer support, advice, and inspiration

I know you will agree with me that up to this point, this entire experience has been extremely stressful for both you and your dog. With that being said, take a deep breath because you now have TopDog here to give you guidance on how to best help your dog through this process safely and successfully so that they can return to 100% normal functionality. Along with the weekly emails you are receiving, I would strongly recommend joining our Facebook Group. Here you will find, TopDog Experts and tons of pet owners just like you, who are going through or already have been there and just want to help. You are not alone.

You are probably wondering how long this recovery process is going to take. What I can tell you is this: First of all, don’t be shocked or alarmed if you experience minor setbacks during the recovery process. It happens all the time and 95% of the time, everything turns out to be alright in the end. Secondly, right off the bat, you need to understand what I mean by the concept of FULL RECOVERY. From my years of experience, I can tell you that 100% recovery (i.e. full function & full muscle development) will take up to 6 months.

To the untrained eye your dog is going to appear 100% normal and yes they are going to feel much better as well, but at the end of the day, it takes a long time for all of the muscle mass and other soft tissue strength in that leg to return to its optimal condition.

Remember you are trying to protect the other hind leg from injury. You will hear me time and time again talk about how my veterinary colleagues confidently state the statistic that anywhere for 30-60% of dogs who tear one ACL, will tear that other ACL within one year. What they are saying is true. What they are not telling you is that if you rehab your dog effectively and give their joints the proper nutrition, this statistic is reduced dramatically. We are going to make sure that your dog does not turn into a statistic.

I am not going to go too in-depth on this topic because within the Home Rehabilitation Guide we have thoroughly detailed this. Just make sure that you do your best to secure your home for your dog to the best of your ability.

During the first week, you really need to focus on allowing your dog the time to rest and relax. Again, the entire experience was very stressful for your dog. The first week is also the time in which they are experiencing the greatest discomfort. 99% of the time they should be resting, relaxing, and being nurtured by you. If they won’t let you perform one of the therapies then don’t push them, let them rest.

For the little bit of time that you will be allowing them to walk around (i.e. for elimination purposes)… I BEG OF YOU… Make sure that they are on a very short leash and are walking at a very slow pace.

If you find that your dog needs some extra support or that you need greater control, I encourage you to check out Help’Em Up support harnesses. They are expensive but worth the investment.

Good luck this week and make sure you come over and check out our incredible Facebook support community. Feel free to share your dog’s story or ask questions. There are hundreds of dog owners just like you who have already been through the surgery and recovery process and are very willing to offer their guidance.

Sometimes it is hard to see your dog’s progress over time. We suggest taking a video each week of your dog walking, that way, if you are frustrated at any point and feeling stuck, you are able to see just how far your dog has come! Also, these videos might be helpful for your orthopedic surgeon or vet in the case of a setback in your dog’s recovery.

Your Road To Recovery

We’re here to help you help your dog

I am pleased to tell you that we are completing week 12 of our Cruciate rehab surgery rehab surgery for my Whippet Domino. Throughout it all we stuck very close to your rehab book. Weeks 11-12 are where he really…
END_OF_DOCUMENT_TOKEN_TO_BE_REPLACED

1 year ago Buster my Mixed 8yr old suffered from a torn ACL. GlycanAid-HA was highly recommended by his surgeon for a lifetime joint supplement. Today my 85lb would-be athletic takes it a little slower on doctors recommendation, enjoying a…
END_OF_DOCUMENT_TOKEN_TO_BE_REPLACED

My maltipoo Daisy, is very territorial and got into a fight with my daughter’s much bigger cat. We heard her screaming in the other room and when we went to check on her, found her lifting her right hind leg…
END_OF_DOCUMENT_TOKEN_TO_BE_REPLACED

I am happy to tell you why I signed up for SmartShip and what I like best about it. First, you offer a discount for signing up, taking care of aging pets is not cheap so I appreciate breaks when…
END_OF_DOCUMENT_TOKEN_TO_BE_REPLACED

I like Smart Ship because I never run out of GlycanAid and I save almost $18.00! End of story, why wouldn’t I use it??
END_OF_DOCUMENT_TOKEN_TO_BE_REPLACED 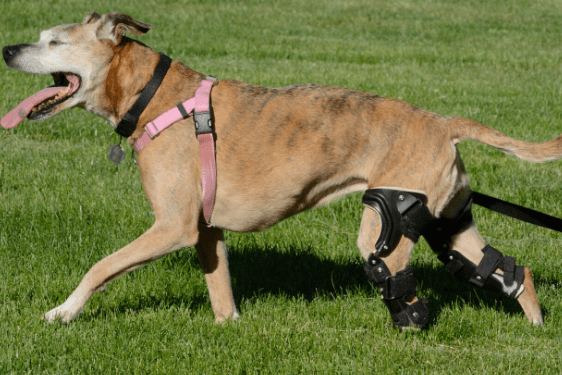 Things to Know Before You Buy a Back, Hip, Leg, or Knee Brace for Dogs Dogs are driven to continue… 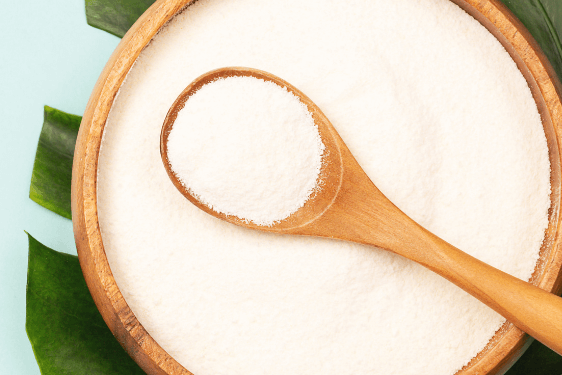 What You Need to Know About MSM for Dogs: Common FAQs You may have heard great things about MSM for… 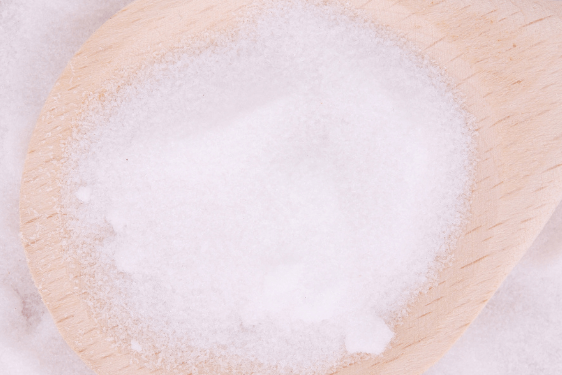 Why Should My Dog Take MSM?

MSM Benefits for Dogs: Going Beyond Joint Health You may be familiar with MSM as a top ingredient in dog… 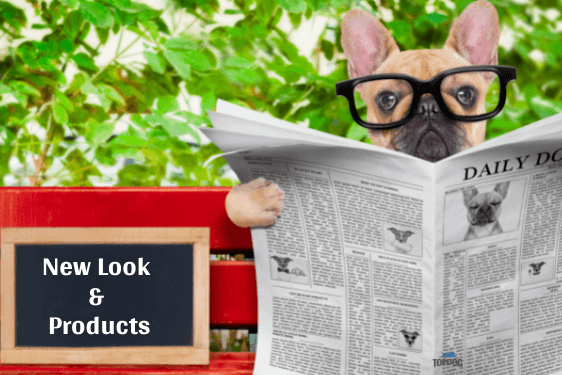 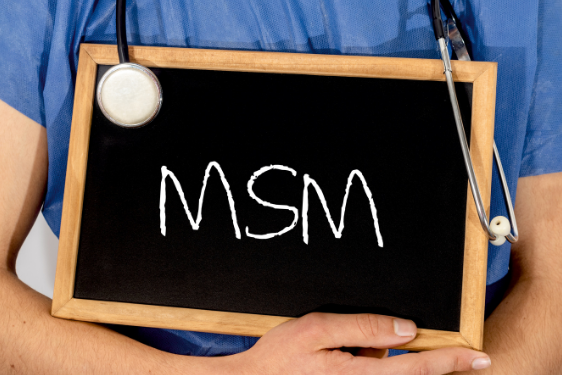 If your dog is regularly taking joint supplements, there is some good news and could-be-better news. The good news is… 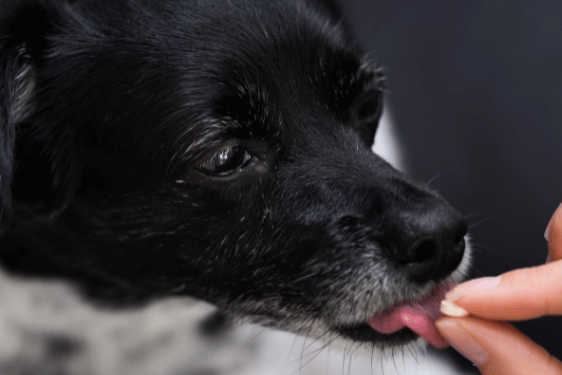 When it comes to dog supplements, ingredients matter. But something else matters just as much, if not more. That something… 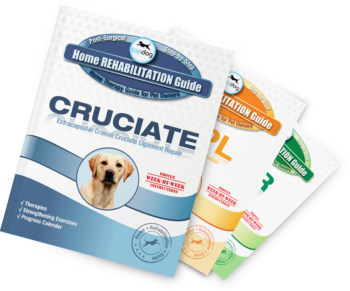